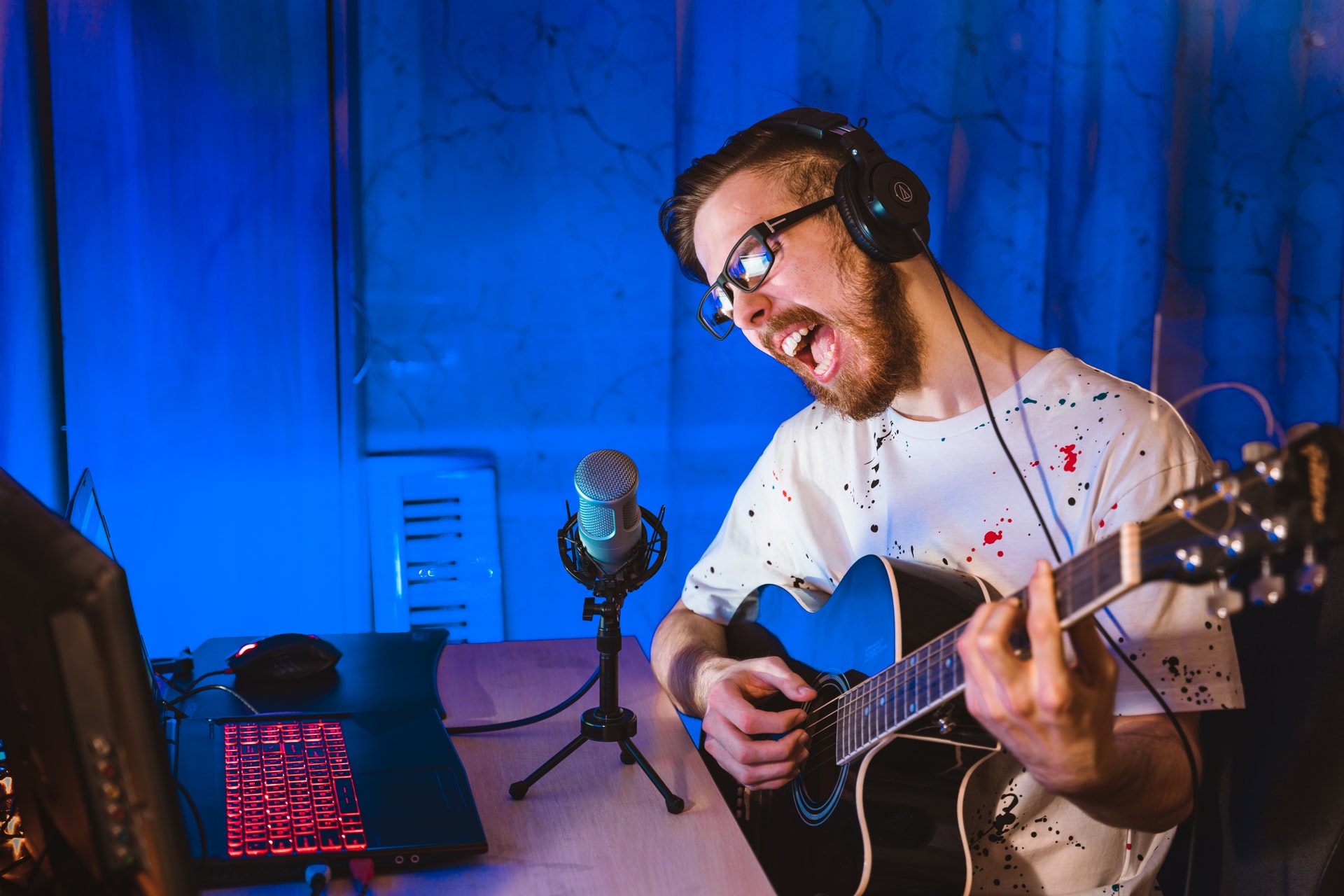 A ‘Snelle Planga’, ‘Smoorverliefd’ or a ‘Slippertje’. Three recent examples of artists who have released a song on behalf of a brand or organization with great success as a result. We even saw artists like Donnie, Snelle, and Merol join current affairs programs or tell their stories in large interviews. Has the role of social influencers been played out after various excesses and have advertising agencies now turned their attention to musicians?

Trust in influencers is gone

The Dutch see influencers as one of the least reliable sources of information out there. International research shows that only 4% of internet users believe in the content that influencers distribute. Scammers posing as influencers, high-profile broadcasts of Rambam, and a documentary like Fyrefest have not contributed to that reputation.

“Rambam and Fyrefest have not contributed to the reputation of influencers”

A shame, because within the group of influencers there have always been creatives who developed impressive video productions, shared surprising social posts, or wrote very sharp blogs. But the number of people with a large reach who mainly promoted products and brands increased rapidly.

And so an image arose of influencers who no longer really acted purely on the bone. Instead of beautiful videos, photos or texts, fans and followers were confronted with advertisements devised by agencies and brands that were presented as their own content. Martin Klok and Erika Derby of communication agency Edelman (rightly) already wondered whether the industry should not do more to guard the credibility of influencers.

Why brands work with musicians

Back to the recent success of brands and musicians. The switch from the influencer as we know it from Instagram and YouTube to musicians seems to be motivated by the loss of trust in that first group. But in fact, musicians aren’t very different from social influencers. They also create content for their own audience and have a huge reach on- and off-line. So what makes these collaborations between brands and music seem more credible? Scoring a place at the table at Op1 or DWDD with your commercial collaboration is something that influencers will not happen quickly.

Guarding boundaries for your own creativity

Music artists themselves bring a valuable group of social followers, just like the ‘classic’ influencer. But due to their built-up reputation and constant presence in the media, they are a springboard for both mainstream media and social media, much like how SMM services like https://dnoxsmm.com/ can do to promote brands.

But what makes musicians just that little bit different from many emerging (young) social influencers is their constant focus on creative space. They guard their own editorial formula with their own musical style. This means that when collaborating with brands, that style is leading in the creative process. Social influencers who only ask about products without critical questions (where mistakes or even a total mismatch with their own values lurk), show that guarding boundaries in a commercial collaboration is a challenge. The successes of brands and musicians show that this seems to go more naturally here.

In the behind-the-scenes images of both Snelle and Merol (although also a bit directed) we see that the artists themselves are busy with the creation of their songs. A song that fits seamlessly between all other singles and albums. Therein lies the credibility of a collaboration.

“With musicians, the creative process is more leading than with social influencers”

Do we no longer see any beautiful influencer collaborations and only musical hits from artists and brands? I do not think so. I especially hope that the creative makers on social platforms look with one eye at these kinds of beautiful examples. And then hopefully we’ll soon see more credible and creative collaborations between brands and social influencers. Who knows that they will also be allowed to join Eva, Mathijs, or one of the duos Op1. 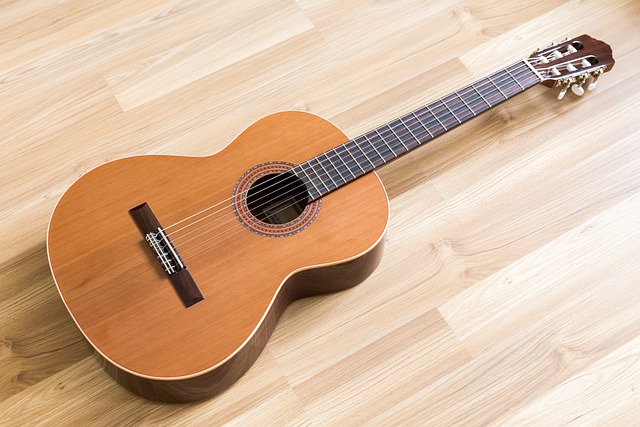